The National Department of State Borders and Boundaries (DIFROL, by its Spanish acronym) is an advisory agency of the Ministry of Foreign Affairs of Chile, whose main mission is to preserve and strengthen the territorial integrity of the country, providing professional and technical advice, in the legal field and in the relating to earth sciences, to the Supreme Government in matters of borders and limits. DIFROL also advises the Supreme Government in the negotiation of agreements, as well as in the participation in international forums and meetings on issues related to Chile’s international boundaries and physical, Neighborly and regional integration policies, through the Ministry of Foreign Affairs

Our institution carries out its work through its two Departments: the Borders Department and the Boundaries Department, in addition to the dependency units of the National Department. 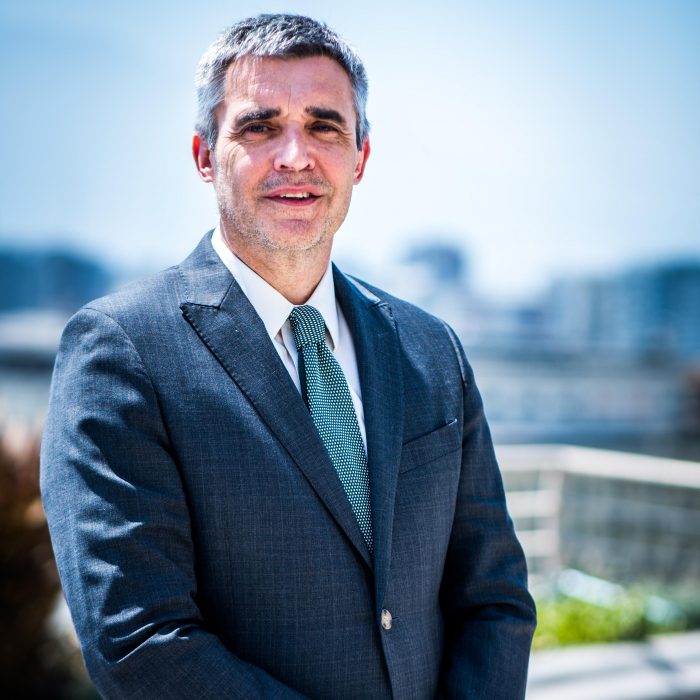 Lawyer and anthropologist Carlos Dettleff has been Director of Frontiers since September 2017 and was appointed through the Senior Executive Service System.

He previously worked as a legal advisor to the European Commission Delegation in Chile. He also worked in the Foreign Investment Committee. 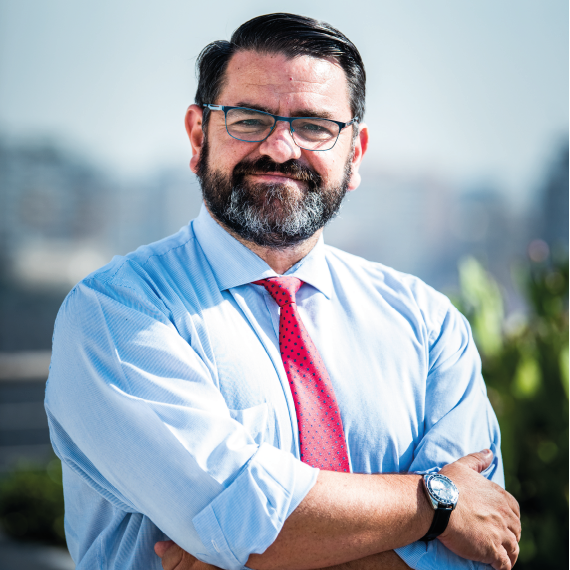 Attorney and Naval Polytechnic Engineer, Samy Hawa has been Director of Boundaries since March 2020 and was elected through the Senior Executive Service System.

He has served in the United Nations peace missions in Cyprus (UNFICYP), Haiti (MINUSTAH), and at the UN headquarters in New York for the COE – MOU negotiation.