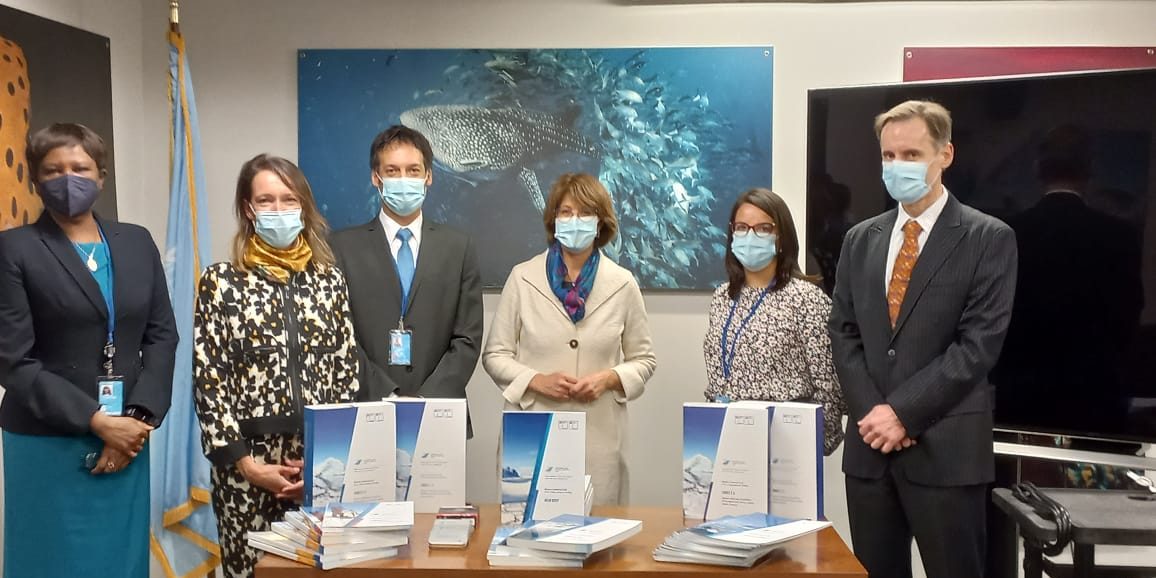 After 13 years of scientific and technical research, the existence of an Extended Continental Shelf covering more than 210,000 km2 was established.

This important milestone is added to the submission that Chile made in December 2020 to the CLCS regarding the Extended Continental Shelf in the Easter Island Province.

This submission ratifies Chile’s commitment to Antarctica and demonstrates the active role of our country in terms of scientific research and conservation of the continent.