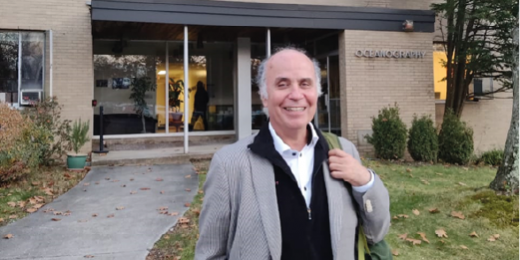 During the elections held on June 15th at the 32nd Meeting of the States Parties of the United Nations Convention on the Law of the Sea (UNCLOS) in New York, the Chilean academic Gonzalo Yáñez was re-elected with 156 votes as a member of the Commission on the Limits of the Continental Shelf (CLCS) for the 2023-2028 term. This is a relevant instance, as the coastal states make submissions in regard their outer limits of its continental shelf to this Commission when they extend beyond 200 nautical miles.

Professor Yáñez is one of the most qualified national scientists in fields of marine and terrestrial geophysics and he has a broad and recognized academic and scientific experience. Professor Yáñez has been a member of the CLCS since June 2017 giving an outstanding service, not only actively participating in the Commission efforts to fulfil its mission as a body of scientific experts, but also occupying the Vice-Chair position among others.