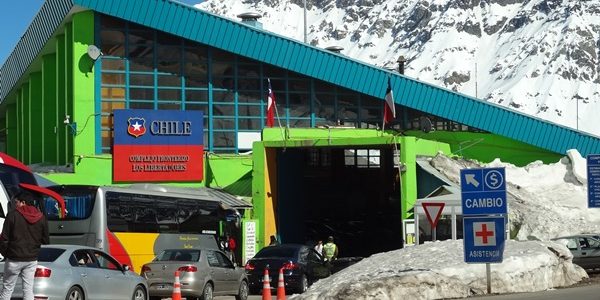 On 27 July 2020, The National Direction of Boundaries and Frontier Zones convened a bilateral working group (Chile-Argentina) to help in the implementation of the Simplified Customs System (SAS) at “Cristo Redentor” Border Control Posts.

The purpose of the meeting was to resume the work for the implementation of the SAS, establishing how much progress has been achieved until now, and how to move forward in specific areas, taking into account the current health emergency.

This meeting forms part of a work plan accorded by the two countries to improve the Simplified Migratory System (SMS) and the Simplified Customs System (SAS),  two mechanisms that have already showed very good results.