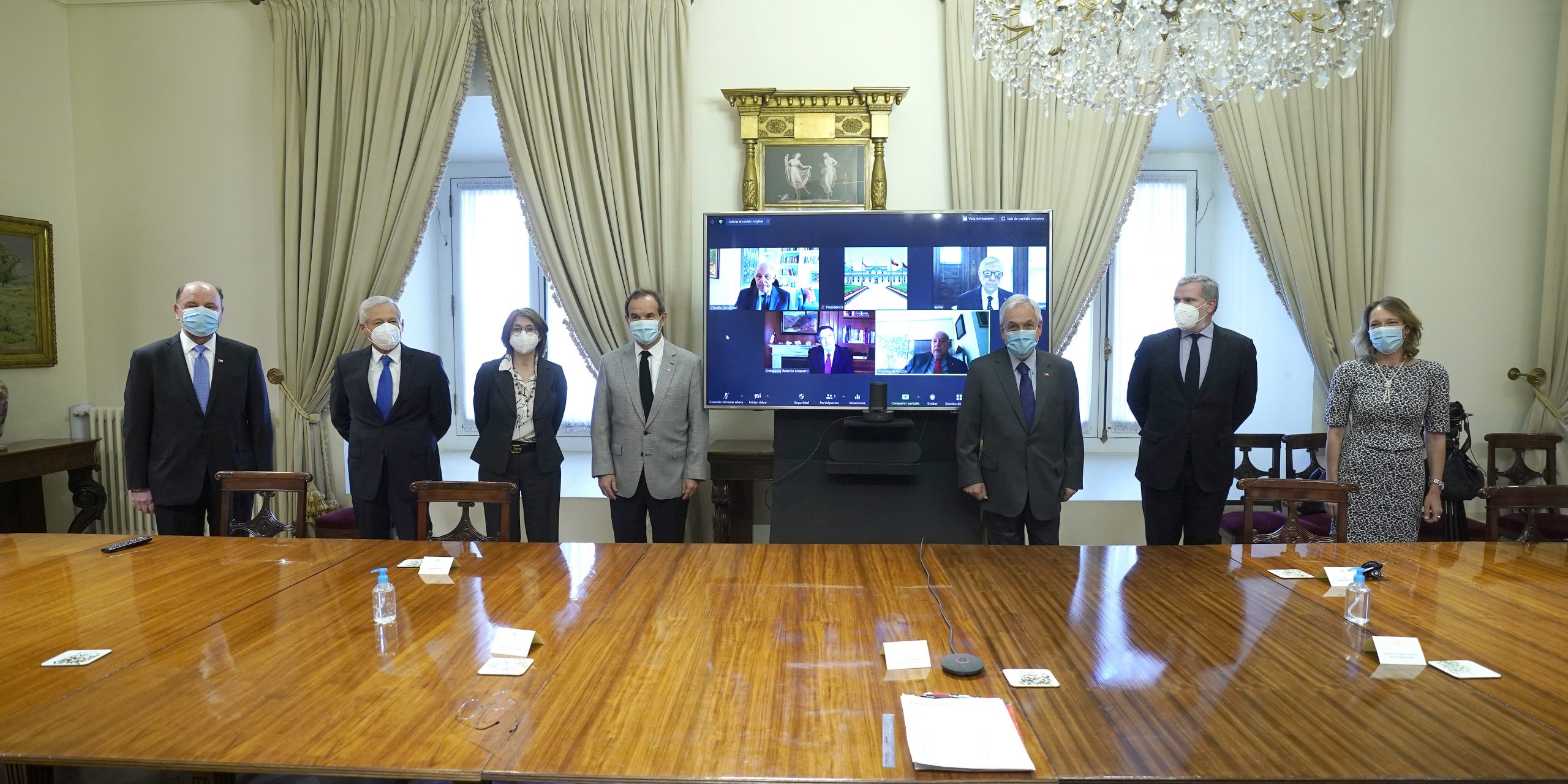 Yesterday, Director of Borders and Limits, Ambassador Ximena Fuentes Torrijo, participate in the commemoration of the International Court of Justice’s second anniversary at The Hague’s decision in the case of the Obligation to Negotiate a Sovereign Access to the Pacific Ocean between Bolivia and Chile.

At the end of the meeting, Ambassador Fuentes -who is currently Chile’s Agent before the International Court of Justice in the Case on the Status and Use of the Waters of the Silala, Chile v. Bolivia- highlighted the importance of the ruling issued two years ago by the International Court of Justice. She assured that the result is the achievement of a robust legal defense, which put an end to Bolivia’s historical claim dragging on for more than a century.

“From now on, Chile and Bolivia’s relationships can be developed based on the certainties granted by the Court’s ruling and, especially, on the respect for the treaties in force,” she concluded.