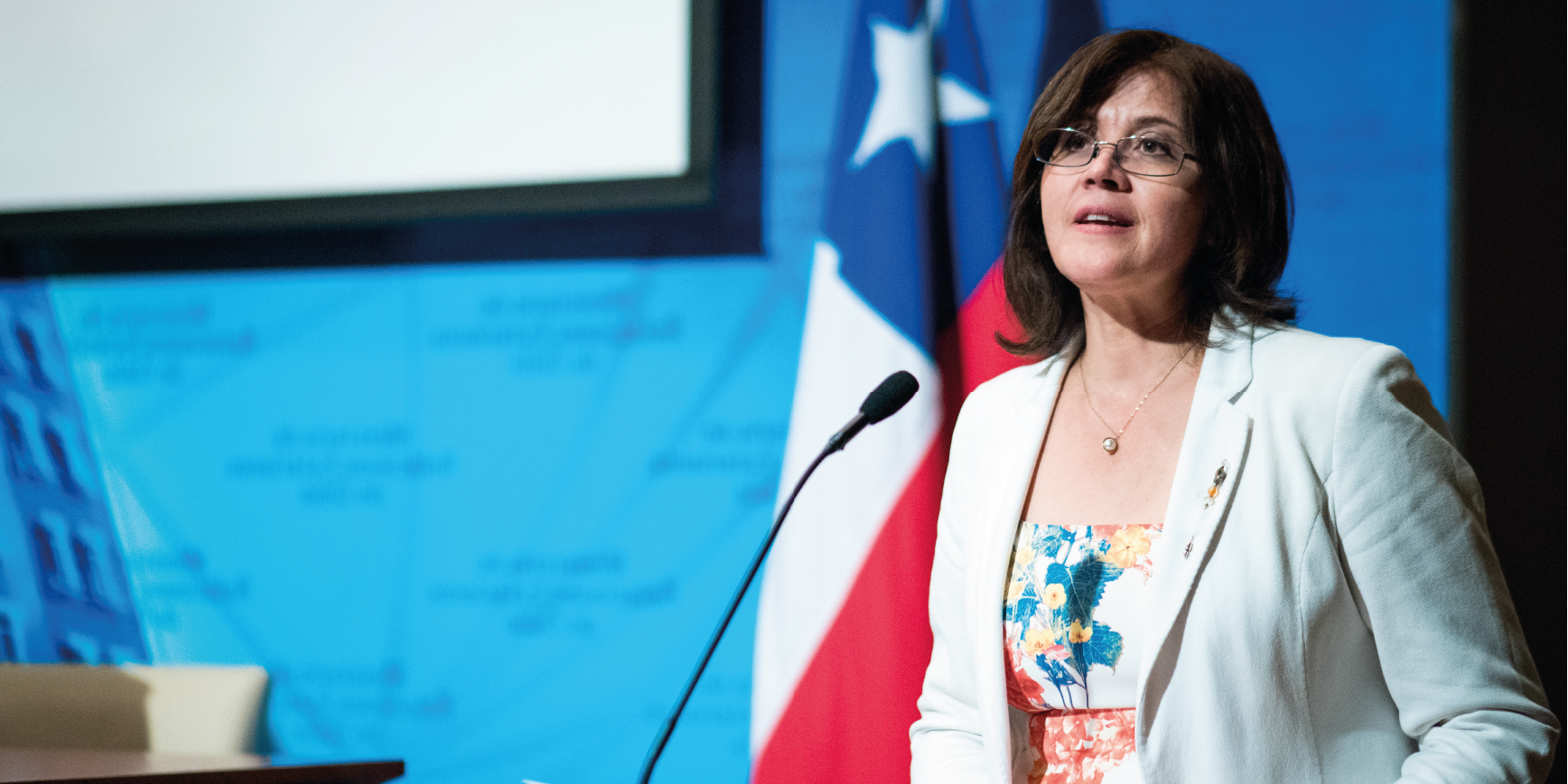 The following authorities attended the meeting: the head of DICORE, Jorge Beals, the General Director of Consular Affairs, Raúl Sanhueza, the head of the South America Department, Patricio Latapiat, the Director(S) of the Direction of Boundaries and Frontiers Zones, Carlos Dettleff, the Ministry of Foreign Affairs delegate for the Northern Zone, Gabriel Zepeda, and the Consul General of Chile in Tacna, Alejandro Gibbons. The Regional Intendant of Arica and Parinacota, Roberto Erpel, and the Provincial Governors of Arica and Parinacota, Mirtha Arancibia and Mario Salgado, also participated.

The purpose of the meeting was, among other matters, to review and exchange ideas about the migration situation in the northern zone of Chile, the functioning of the border control posts in our territory, the Integration and Border Committees, and the current agenda with the neighbouring countries.