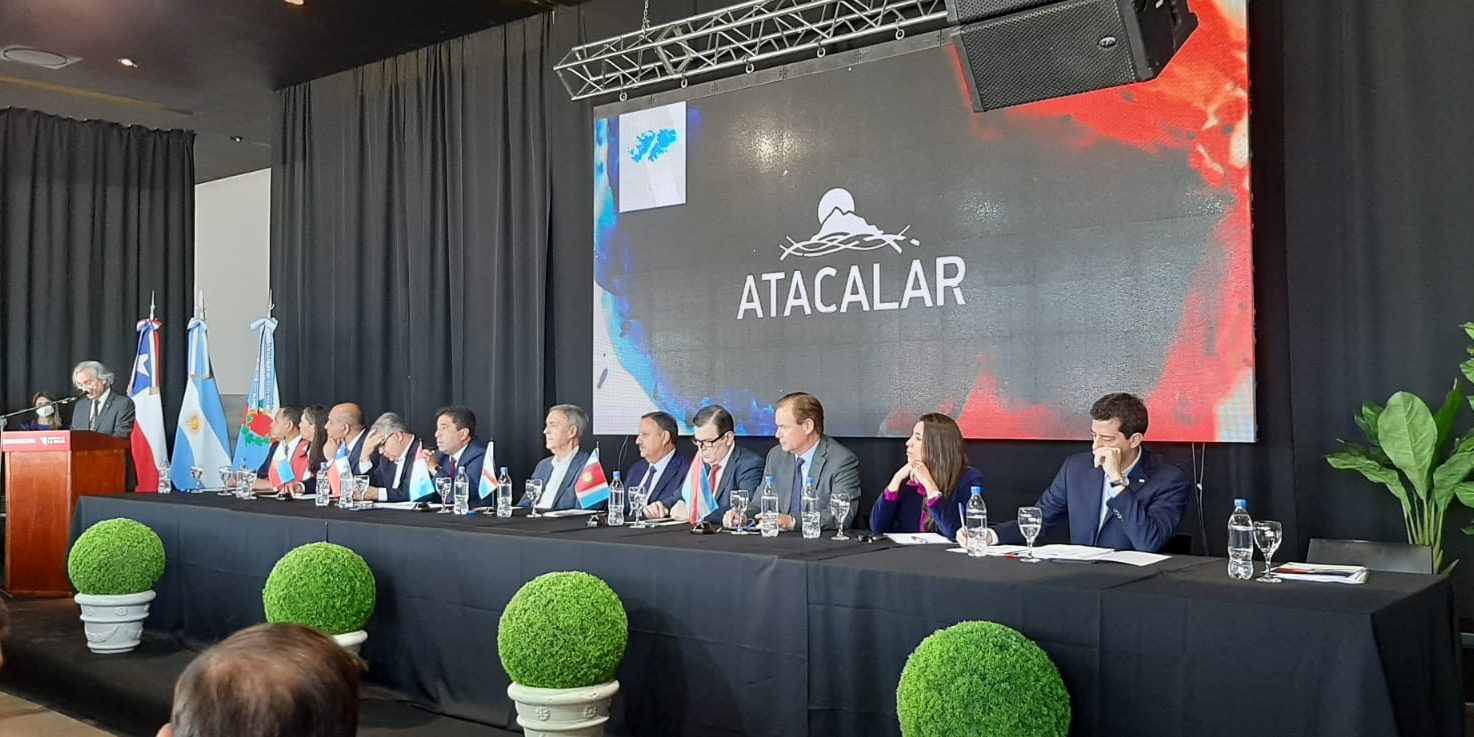 After the attacks of the Pandemic and with important delegations, the Agenda between Chile and Argentina has been resumed in person and from Argentina and deep Chile, from its Regions and Provinces, the engine of the greatest achievements in relations between both countries, specifically from the Argentine city of La Rioja, where the XXII Meeting of the ATACALAR Integration Committee is taking place today and tomorrow, May 12.

On behalf of Chile, the delegation is headed by the Regional Governor of Atacama, Miguel Vargas; the Ambassador of Chile in Argentina, Bárbara Figueroa; and the National Director of State Borders and Limits, Ambassador Carlos Dettleff.

The Argentine delegation is led by the Minister of the Interior, Guado de Pedro, the host Governor of La Rioja, Ricardo Quintella; the Chief of Staff of the Argentine Government, Juan Manzur; the Argentine Vice Foreign Minister, Pablo Tettamanti and the Governors of Santiago del Estero, Gerardo Zamora; Juan Ezquiaretti from Córdoba and Raúl Jalil from Catamarca